e3 has converted this demand into a portfolio of additional software modules that primarily have five advantages over the existing DLP platform:

This functionality is bundled in three “Mountains”. 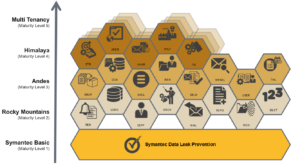 Through these “Mountains” extra functionalities are made available for other potential customers of e3. This software follows a quarterly “Release cycle”.

Optimize the costs of DLP

e3 implements DLP from a business perspective. DLP is seen as important but is not a primary business process. The time spent on the follow-up of DLP incidents also determines the success of DLP within an organization. 80% of the costs of DLP are incurred in the handling of DLP incidents and that is largely human action. e3 has therefore developed additional software that automates the handling of incidents to a large extent, reducing the handling time of a DLP incident. This lowers the “Total Cost of Ownership” (TCO) and increases the acceptance for following up DLP incidents. 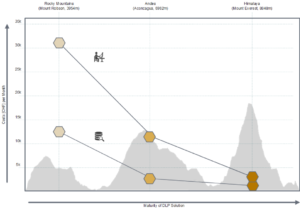 We will gladly inform you about the possibilities of the e3 Mountains. Contact us for more information.